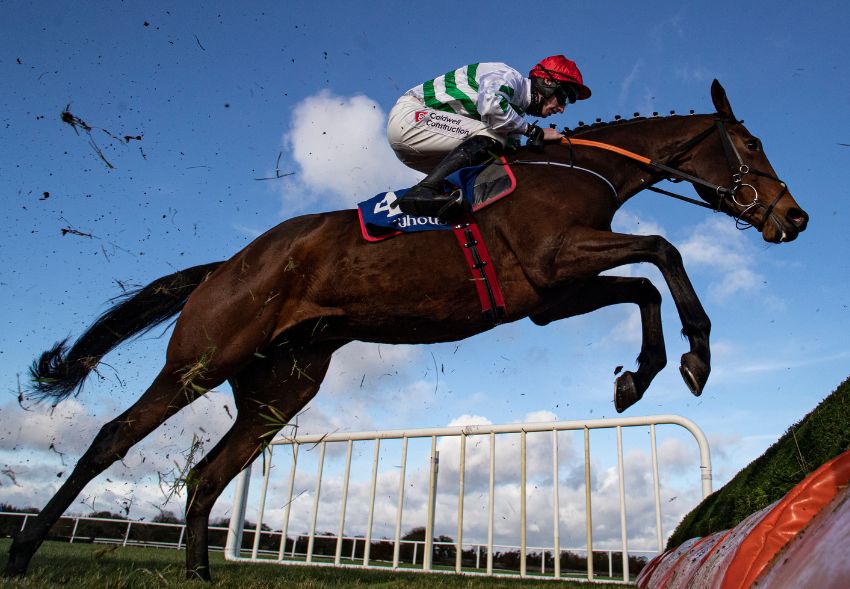 Feature race of the day - The Bobbyjo Chase leads the way on what is sure to be a brilliant days racing.

The Bobbyjo Chase is a Grade 3 National Hunt steeplechase in Ireland. It is run at Fairyhouse Racecourse in February, over a distance of about 3 miles and 1 furlong (5,029 metres) and during the race there are twenty fences to be jumped.

The race was first run in 2003 and is named after the racehorse, Bobbyjo, who won the 1999 Grand National. The race is seen as a key trial for the Grand National. It was previously contested at Grade 2 level before being downgraded to Grade 3 in 2017